Despite the overwhelming evidence of abuse, there is no evidence to indicate that key officials have taken any steps to prevent and punish violations. On the contrary, they have downplayed the abuses or issued implausible blanket denials, often blaming demonstrators for violence. President Nicolás Maduro has publicly praised the conduct of the security forces and has never expressed concern about ongoing abuses. Similarly, Maj. Gen. Nestor Reverol, the interior minister, has recently heaped praise on a gathering police chiefs from across the country, but he has said nothing about the need to curb abuse. Read more

How to avoid a bloodbath in Venezuela

With Venezuela’s economy in shambles and popular discontent on the rise, it seems increasingly likely that the authoritarian rule of President Nicolás Maduro will come to an end sooner than he would like. It’s by no means clear how that will happen. One hopes for a peaceful transition to democratic rule; one fears a bloodbath.

Maduro has shown no inclination to restore democratic rule on his own. Over the past year, his government has blocked elections, jailed opposition leaders, and cracked down on protests throughout the country — including by prosecuting hundreds of civilians in military courts.

On June 19, foreign ministers from throughout the Americas will meet in Mexico to forge a common response to these repressive practices. Given the president’s intransigence, they would do well to focus their attention on those responsible for carrying out the repression. Read more

A Venezuelan teenager taking part in an anti-government protest has been killed in Caracas, the chief prosecutor’s office has confirmed.

Fabián Urbina, 17, was shot as security forces and demonstrators clashed in the Altamira neighbourhood.

Interior Minister Néstor Reverol spoke of a possible «improper and disproportionate use of force» by the security forces.

He said that a number of officers were being investigated.

Mr Reverol also condemned «the violence and the calls for an uprising made by the Venezuelan opposition».

Rights ombudsman Tarek William Saab tweeted [in Spanish] that two members of the National Guard had been detained over the «undue use of a firearm». Read more

Venezuela Opens Inquiry Into a Critic: Its Attorney General

Venezuela’s Supreme Court said Tuesday that it had begun an investigation that could lead to the removal of the country’s attorney general from office, a step that was widely viewed as an effort to silence the most outspoken government critic of President Nicolás Maduro.

In a statement, the court said it had opened an investigation into “alleged commission of serious offenses in the exercise of office” by the attorney general, Luisa Ortega. The court said it was responding to a complaint by Pedro Carreño, a leftist lawmaker in Mr. Maduro’s governing party, who said Ms. Ortega was mentally ill.

Ms. Ortega has become a surprise opponent of the president’s authoritarianism — as a top official in his government — denouncing his crackdown against demonstrators and demanding that the jailed protesters be tried in civilian courts, not military ones, as Mr. Maduro has ordered. Read more

Brazil’s government has halted exports of tear gas for use in Venezuela due to violent repression of protests there, two sources familiar with the decision said on Monday, a move that added to the diplomatic isolation of Venezuela President Nicolas Maduro.

Brazil’s Defense Ministry and Ministry of Foreign Relations made the joint decision in response to appeals by the Venezuelan opposition, the sources said.

The Defense Ministry said on Friday that Rio de Janeiro-based Condor Tecnologias Não-Letais had not shipped tear gas canisters to Venezuela’s armed forces as negotiated in April, without giving a reason. Read more

Do Venezuelan President Nicolás Maduro and his cronies need a pardon?

Almost 40 human rights groups in the embattled country are trying to build support around the idea of a legal escape hatch that might make it easier for Maduro and other ruling party officials to step down amid increasingly lethal street protests that have stretched for more than two months and show no signs of abating.

Paz Activa, a Caracas-based rights organization, is promoting the idea of a “transitional justice” regime that might offer reduced sentences and penalties for officials willing to step down, recognize their victims and make amends.

“What we’re searching for, what we’re looking for, is a type of bridge that will allow a political transition,” said Paz Activa Director Luis Cedeño. Read more

Deploying poems, paintings and posters, opposition-minded artists in Venezuela are expanding their anti-government protests, offering a peaceful alternative to the violent political unrest costing at least 73 lives in two months.

«We don’t want to confront passers-by but to encourage reflection,» said Teresa Mulet, 46, a designer who joined a recent flash protest in a Caracas boulevard, lying with two dozen people as if dead before jumping up to deliver their message.

At the event, lasting just minutes, some shouted phrases lauding peaceful resistance, while others held letters of the alphabet drawn on cardboard which, when joined, spelled a line from a Venezuelan poem: «Those who kill in reality have not lived.» Read more

After more than 70 days of protests against President Nicolas Maduro, Venezuela’s bitter political standoff has burned down to a fiery core.

Anti-government demonstrations once drew turnouts of over a million, but weeks of tear gas and water-cannon blasts have dissuaded casual protesters. Those who remain are more strident, more disruptive and more willing to confront security forces, who intensify their response in turn. The result is that the mounting pressure has created a sense of bedlam on Venezuela’s streets as opposition leaders vow protests will drag on. Read more

As clashes between government forces and protesters on Venezuela’s streets enter a third month, a group of medical students and young doctors in the capital are risking their lives to offer first aid to those on the front lines.

The «Cascos Blancos, Cruces Verdes,» also known as the Green Helmets or Green Cross, was founded by three medical students during the first wave of heavy protesting against President Nicolás Maduro back in 2014. It went dormant after those protests ended.

But in late March, the Venezuelan Supreme Court issued a sentence dissolving the opposition-controlled National Assembly, sparking a new wave of unrest that’s left 70 people dead and thousands more wounded. Hundreds have been arrested during the protests.Read more 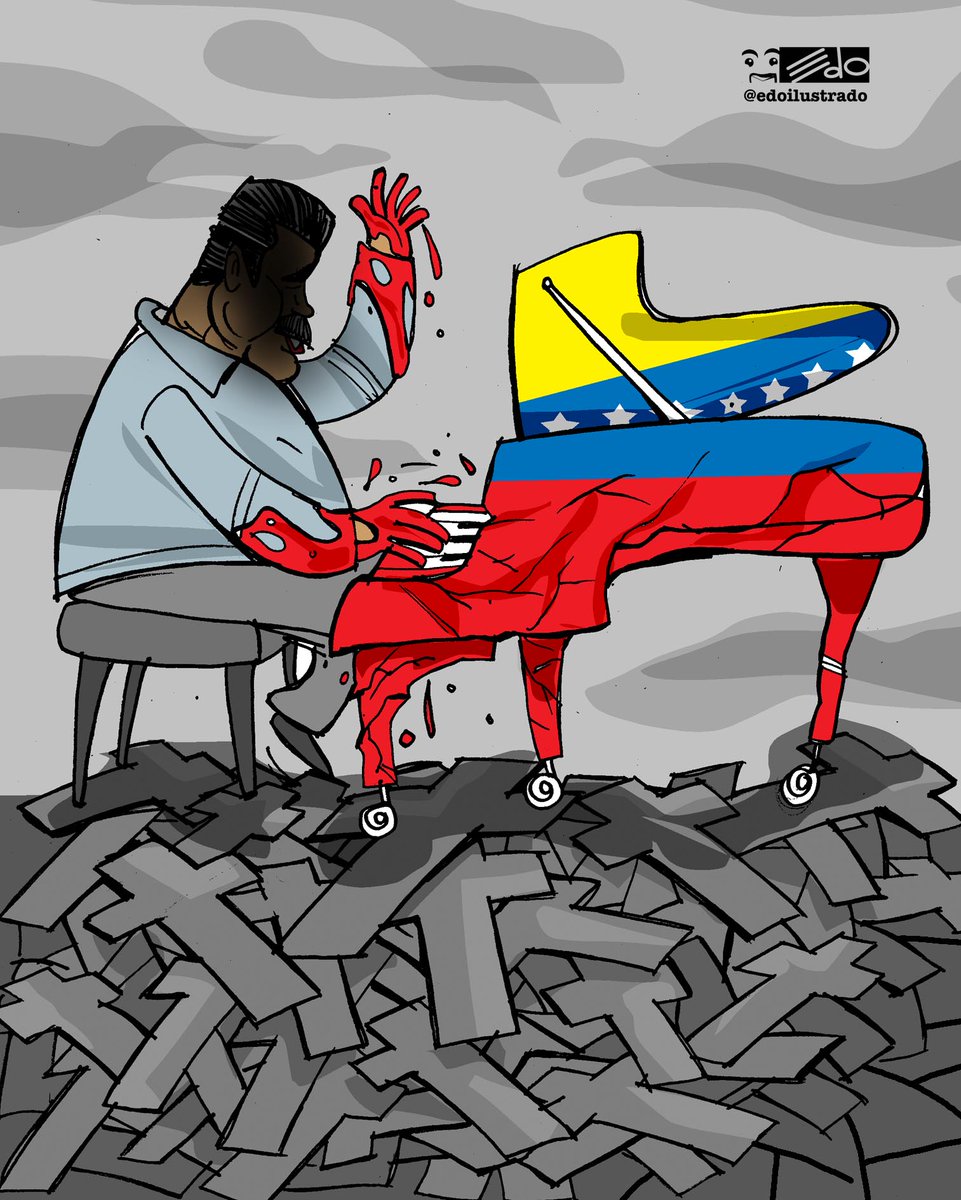