At the national and international level we have established a set of values and principles that define us.

Enormous grief is caused when these principles are not adhered to when and where necessity dictates. It is a story the international community has seen before. Silence allowed for the rise of Hitler and the genocide in Rwanda.

As I have said before, “we have to be strong in order to be consistent”. The people draw strength from deep inside.

I know that when I speak out, it cause nightmares for those who murder people in the streets or torture in the deepest dungeons with impunity. I cause distress to those who violate fundamental freedoms and to those who want silence and calm in the face of these crimes.Read more

The Inter-American Commission on Human Rights (IACHR) strongly condemns the operations carried out in recent days in Venezuela by State security forces, primarily military, amid an escalating situation of violence in the country since April 2017, which has left dozens of people dead, hundreds injured, and thousands arrested.

The latest official figures from the Public Prosecutor’s Office, released on June 15, indicate that a total of 73 deaths have been recorded. In terms of arrests, civil society organizations put the number at more than 3,500, while high-level officials from the Public Prosecutor’s Office have said that number is now more than 4,000. However, there is no exact official figure, nor is there official detailed information about the identity of those arrested or their situation.

On June 22-2017, a 22-year-old student has died after having been shot at point blank range. This event, recorded on video, took place during a demonstration in support of the Attorney General of Venezuela, on the Francisco Fajardo highway, the main highway of Caracas.Read more

Friday a video was posted to Leopoldo López’s Twitter account in which the opposition leader is yelling to his wife Lilian Tintori from his prison cell that he was being tortured. During the video, taken from outside the prison gates, loud sirens ring out but a clear voice can be heard calling to Lilian above the fray. Voice of America reports:

López reportedly shouted from inside the military prison that he was being tortured, according to a video released Friday by his wife, activist Lilian Tintori. In the video recorded from outside the prison, a man is heard shouting, «Lilian, I am being tortured. Denounce!» Read more

In Venezuela, prisoners say abuse is so bad they are forced to eat pasta mixed with excrement

The headquarters of the Venezuelan intelligence service is a vast pyramid-shaped edifice known as the Helicoide, a former shopping mall which now functions as an interrogation pen for political prisoners and protesters.

The 30-year-old economics student had heard enough about the infamous building to be terrified as he was led into a dank cell in early April — his eyes blindfolded, his wrists bound by his shoelaces.

“You’re going to die here,” a guard informed him, he later recalled.

The student had been detained after throwing rocks at an anti-government protest. During the 12 hours he spent inside the Helicoide, he said, the guards pummeled his torso, gave him electric shocks and ignited a type of powder in his cell that had the effect of tear gas, causing him to press his face into the concrete floor to escape the fumes. Read more

At least 376 journalists have been attacked by Venezuela’s dictatorial regime during the coverage of ongoing demonstrations held by the country’s opposition.

On Sunday, the National Union of Press Workers reported that journalists for print, radio and TV have suffered significant injury during the heightened demonstrations, which have lasted three continuous months.

The country’s Public Prosecutor’s Office requested that the courts grant special protection to journalists, but there have been consistent reports of abuse against the press nonetheless. The police, army and independent groups in support of the dictatorship have all demonstrated hostility to the presence of the media.Read more

The Archbishop of Venezuela’s capital city Caracas issued a pressing appeal on Saturday to the government of Nicolas Maduro to immediately cease perpetrating acts of repression against the population.

In a statement, Cardinal Jorge Liberato Urosa Savino said he firmly expresses his disapproval for the acts of repression that the Government – through the actions of the “Guardia Nacional de Venezuela” and some police and paramilitary groups – has perpetrated against the people during the past 80 days of political protest. Read more

‘The Last Battle for Democracy in Venezuela’

Almost two decades after Venezuela’s late president, Hugo Chávez, came to power in an electoral landslide, his country’s transformation seems to be taking an ominous new turn. A country that was once one of Latin America’s wealthiest is seeing its democratic institutions collapse, leading to levels of disease, hunger and dysfunction more often seen in war-torn nations than oil-rich ones.

Mr. Chávez’s successor, President Nicolás Maduro, has called for a National Constitutional Assembly to be elected on July 30 to draft a new constitution, in which ill-defined communal councils will take the place of Venezuela’s traditional governing institutions, such as state governments and the opposition-dominated Congress. The new assembly appears to be rigged to heavily represent groups that back the government. Read more

Venezuela: Death of a Protester

Over months of protests Carlos Garcia Rawlins has been on Venezuela’s streets daily, documenting increasingly violent clashes with security forces, experience that helped put him within eyeshot of a soldier who fatally wounded a young activist at close range.

Hundreds of thousands of Venezuelans have taken to the streets across the country since April to demand elections, solutions to hunger and shortages, and an end to President Nicolas Maduro’s plan to overhaul the constitution.

On Thursday, a thousands-strong march that was aiming to reach the chief prosecutor’s office in Caracas was broken up by security forces with tear gas and pellets. Protesters burned a truck, before dispersing to a wide junction on an urban freeway that has been the site of clashes on several occasions recently.Read more 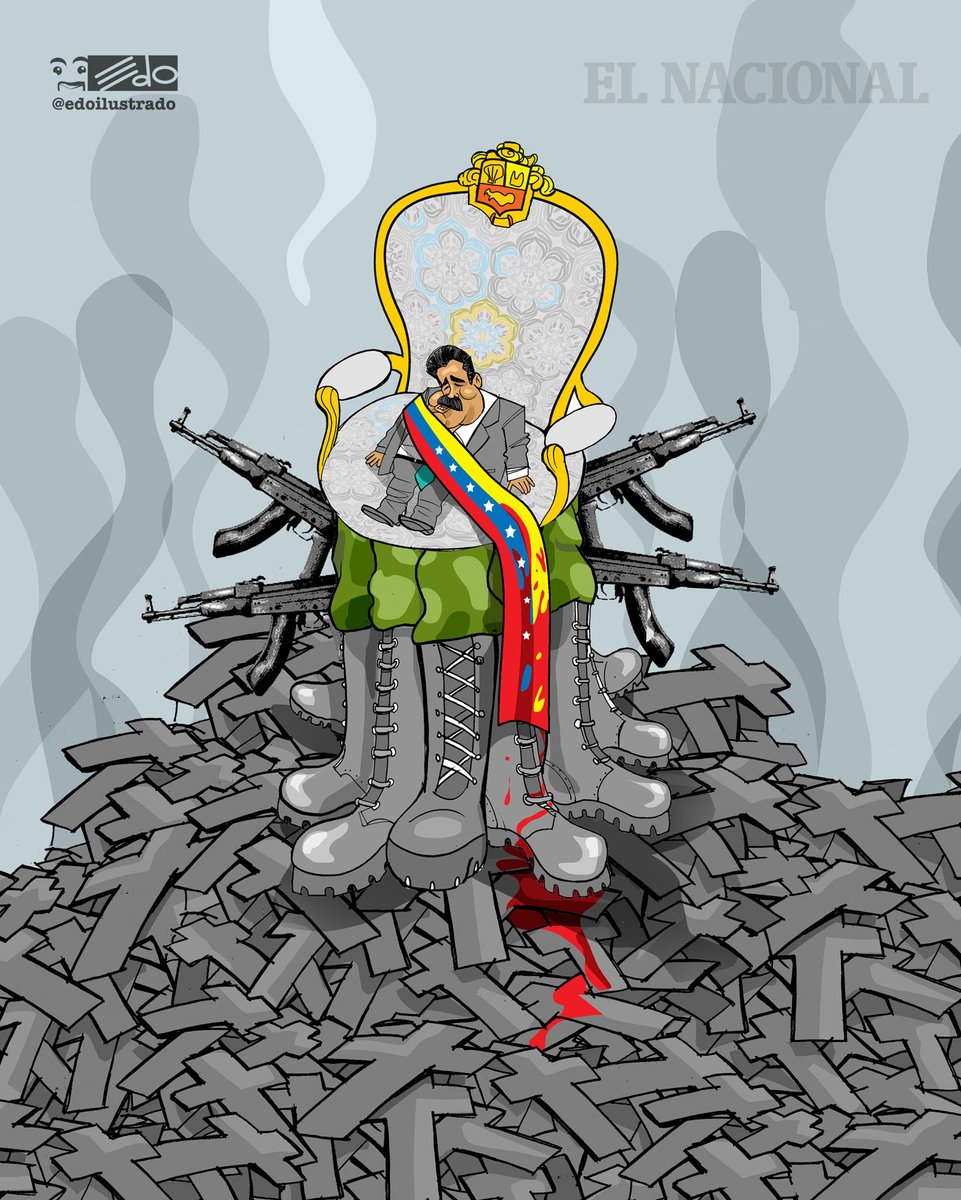