Political prisoners in Venezuela have testified to torturous methods used against them by the country’s authorities, which include the use of electroshock and nude torture, El Nacional has revealed.

Dianne de Díaz is the wife of a former sergeant for the Bolivarian National Guard who was imprisoned alongside eight other soldiers for allegedly planning a military uprising against Nicolás Maduro’s socialist dictatorship.

“He’s not the same person than when he came in,” Díaz said. “You can see sadness and abuse in the eyes. They have electrocuted them, put them to sleep naked, and given them water grains or water with sugar for food.” She added that her husband had lost over 15 kilos in weight since his imprisonment. Read more

An Italian, a Swiss and a Venezuelan journalist, arrested on Friday while attempting to report from a notorious prison in northern Venezuela, were released on Sunday, human rights and press freedom groups said.

A court ordered the release of Roberto Di Matteo of Italy, Filippo Rossi of Switzerland and Jesus Medina of Venezuela, according to the National Union of Press Workers, which tweeted a picture of a relieved Medina posing with his release card.

Swiss and Italian diplomats said they had intervened to ensure the men’s proper treatment and secure what the Swiss foreign ministry described as a swift resolution. Read more

Five magistrates named by the opposition-run congress who had been holed up in the Chilean ambassador’s residence to avoid arrest fled in the early hours of Monday and escaped over the border to Colombia, a source said on Tuesday.

The Chilean Foreign Ministry said in a statement that Elenis Rodriguez, Luis Marcano, Jose Nunez, Beatriz Ruiz, and Zuleima Del Valle had left the premises on Monday, but did not offer further details.

«Relatives came to get them at 5 a.m. yesterday. They escaped via (the Colombian border city of) Cucuta,» said the source close to the five, who have been granted asylum by the Chilean government. Read more

The city of Buenos Aires hosted the award ceremony of the Perfil Awards by the Argentina-based Perfil newspaper last Tuesday night.

Teodoro Petkoff, director and editor-in-chief of TalCual, was awarded with the Perfil International Freedom of Expression Award.

This award recognizes «the effort of those who are able to raise their voice on behalf of those who have no voice and to celebrate the difference of views, the creative, open and pluralist debate (…) these were the reasons why Perfil decided to award Petkoff, one of the strongest critics against the authoritarian methods developed in Venezuela by Hugo Chávez and Nicolás Maduro, with the Perfil International Freedom of Expression Award,» said the host of the ceremony when announcing the award.Read more 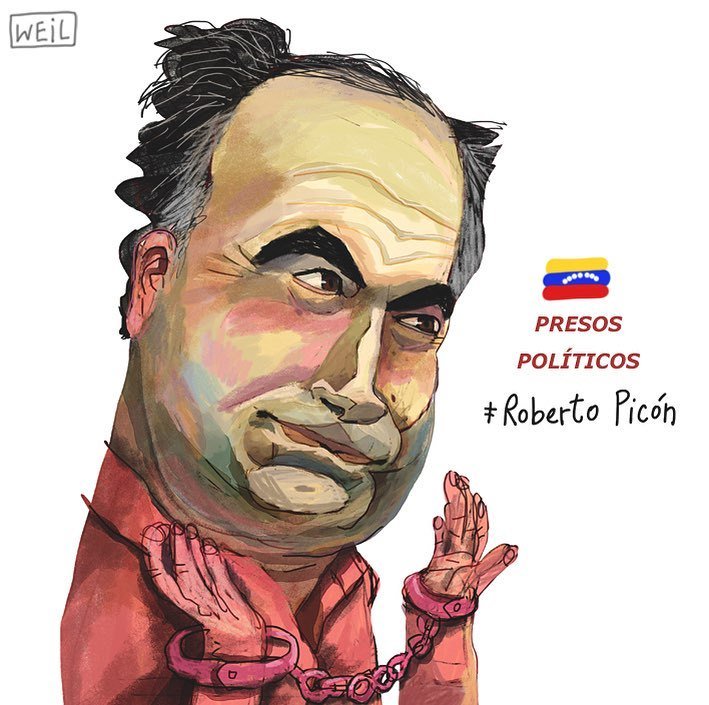