Today’s meeting of members of the UN Security Council meeting on the Venezuela crisis provides a unique opportunity to focus attention on the widespread abuses the government of President Nicolás Maduro is committing. Without strong, multilateral pressure, the human rights and humanitarian crisis will only get worse. Here are the issues the council should focus on:

The regime’s descent into authoritarian rule. There are no independent institutions left to act as a check on executive power in Venezuela. The Maduro government has used an obedient Supreme Court to take over legislative functions from the opposition-led National Assembly and has arbitrarily prosecuted opposition members. It created a Constituent Assembly with overly broad powers that have been used to harass opponents. The National Electoral Council has failed to carry out free and fair elections. Read more

The Office of the Special Rapporteur for Freedom of Expression of the Inter-American Commission on Human Rights (IACHR) expresses its serious concern over the enactment of Venezuela’s «Anti-Hate Law for Peaceful Coexistence and Tolerance,» which was passed in an expedited procedure by the National Constituent Assembly. In the name of «peace, public tranquility, and the nation,» its provisions establish exorbitant criminal penalties and powers to censor traditional media and the Internet, contrary to the international standards on freedom of expression.

The «Anti-Hate Law» was passed by the National Constituent Assembly on November 8, and ratified without the intervention of the National Assembly. Although the general part of the law asserts the legitimate objective of promoting diversity and tolerance and eradicating all forms of hatred, discrimination, and violence based on discrimination, and preserving peace and public tranquility and protecting the nation, President Nicolás Maduro stated prior to its enactment that the objective was «to counteract the campaign of hatred, terror, and violence that has been promoted by the extremist sectors of the opposition.» Read more

There is perhaps no more poignant physical symbol of Venezuela’s decline – its authoritarian turn, flattened opposition, and imminent risk of default and economic catastrophe – than the huge concrete spiral known as El Helicoide, in central Caracas.

Once planned as South America’s most spectacular monument to modern capitalism, El Helicoide is today Venezuela’s most notorious torture center: Since protests rocked Caracas in 2014 and earlier this year, over three hundred students, activists and politicians have been crammed into its cells. Inside, Venezuelan police forces, in particular the SEBIN (intelligence and counter-intelligence) and the PNB (national police), reign supreme.

But the hidden history of El Helicoide lies not only in the tragic present of its prisoners, but in the six decades of social oblivion and urban misery in which thousands of families have lived since the building’s construction began. Read more

On Thursday, November 16 at 11:00 EST (16:00 GMT) and at 14:30 EST (19:30 GMT) two public sessions at the headquarters of the Organization of American States (OAS) will be held to consider if the situation in Venezuela should be submitted to the International Criminal Court (ICC) for independent criminal investigation.

On November 16, the Independent Panel of International Experts will hear the presentations of victims and other relevant and interested actors in the sessions on the situation in Venezuela.Read more

Many members of Venezuela’s exiled Supreme Court are still in exile, but that hasn’t stopped them from taking action against Nicolás Maduro’s regime. From Chile, the judges announced they are opening a humanitarian aid channel to address the severe food and medicine shortage plaguing the nation.

Judge Elenis Rodríguez, who is now living in exile in Chile, said they are seeking support from international organizations and countries in the region that will pressure Maduro into accepting aid packages.

Rodriguez said that the Supreme Court received a complaint from Venezuelans through the Inter-American Federation of Lawyers, requesting their ruling on the need for a channel for humanitarian aid. That will include participation from the European Parliament, the Mercosur trade bloc and 12 Latin American countries making up the Lima Group. Read more

THE ASSOCIATED PRESS I washingtonpost.com
November 14, 2017

Venezuela’s government is extending its authority over the telecommunications sector to include social media websites.Communications Minister Jorge Rodriguez said Monday that the National Telecommunications Commission will monitor social media posts that “spread hate” online.The announcement came a week after the newly installed constitutional assembly passed a law threatening prison sentences up to 20 years for anybody spreading any message through television, radio or social media that instigates violence or hate. 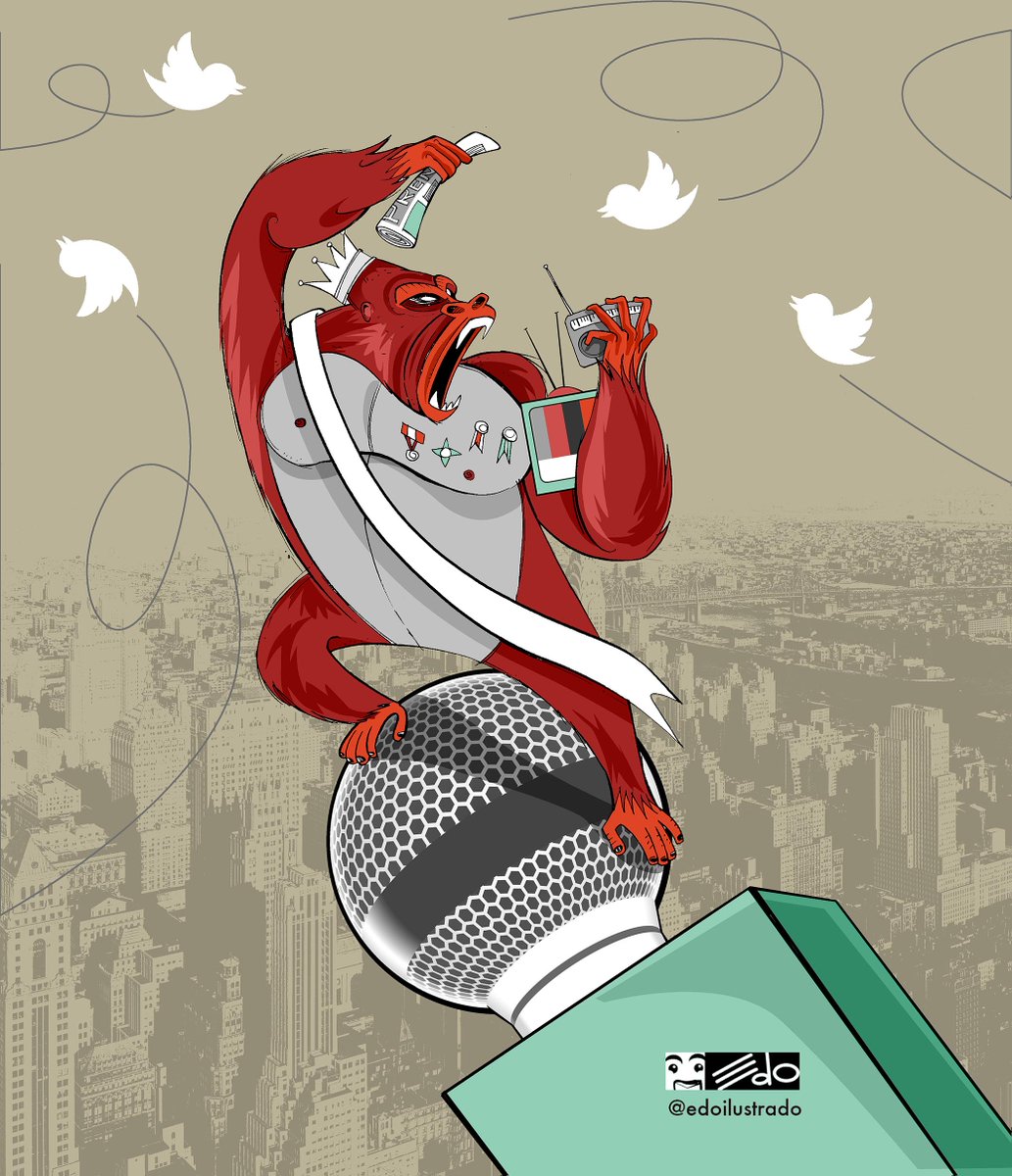