An official from the United Nations arrived in Venezuela this week to evaluate the country’s human rights situation.

Alfred de Zayas plans to stay in the country between Monday, November 27 and December 5 during his first official trip to Latin America. He will visit Ecuador afterward to gather information about regional trade cooperation, governance, social protection and human rights.

Zayas said he is visiting Venezuela to “listen to the government and the opposition” about the political, social and economic crisis that is occurring in the region. Read more

Venezuelan Opposition to Dialogue with Government with Civil Society Reps

Venezuela’s MUD opposition alliance will attend the next negotiation session with the Nicolas Maduro government on Dec. 1-2 with a delegation headed by Parliamentary president Julio Borges and including representatives of economic sectors and civil society.

MUD made the announcement of the expended negotiating committee on Monday at a Caracas press conference at which Borges reaffirmed that the opening of a humanitarian channel to allow the shipment of medicines and food and a change in the composition of the Electoral Council will be the central issues to be discussed.

The release of imprisoned opposition members that MUD and international entities consider to be “political prisoners,” and the restoration of certain constitutional powers to Parliament after they were removed from it after the opposition’s victory in the December 2015 legislative elections are other demands that will be on the table. Read more

What happened?  On 14 November, credit ratings agencies declared Venezuela in partial default on its foreign debt, after the country failed to meet a $200 million payment to bondholders.

Why did it happen?  Economic mismanagement and corruption have reduced Venezuela’s foreign currency reserves to under $10 billion. Its dollar earnings have fallen dramatically due to a sharp decline in the oil price. Heavily dependent on imports, it must also pay billions every year to service huge liabilities, acquired at very high interest rates, during the oil boom.

Why does it matter?  The Venezuelan economy is in free-fall amid a protracted political crisis, which saw dozens killed on the streets earlier this year. It faces a likely presidential election in 2018. A full-blown default could add an escalating humanitarian emergency to this economic and political crisis. Read more

He was locked up for more than a year and now speaks independently within a divided opposition, which he says has the moral obligation to make every effort to free political prisoners.

This Venezuelan attorney, 33, left the cells of the Bolivarian Intelligence Service (Sebin) last Nov. 3, after almost 15 months behind bars, with the intention and on the condition that he run for mayor in the municipal elections to be held next Dec. 10. Read more 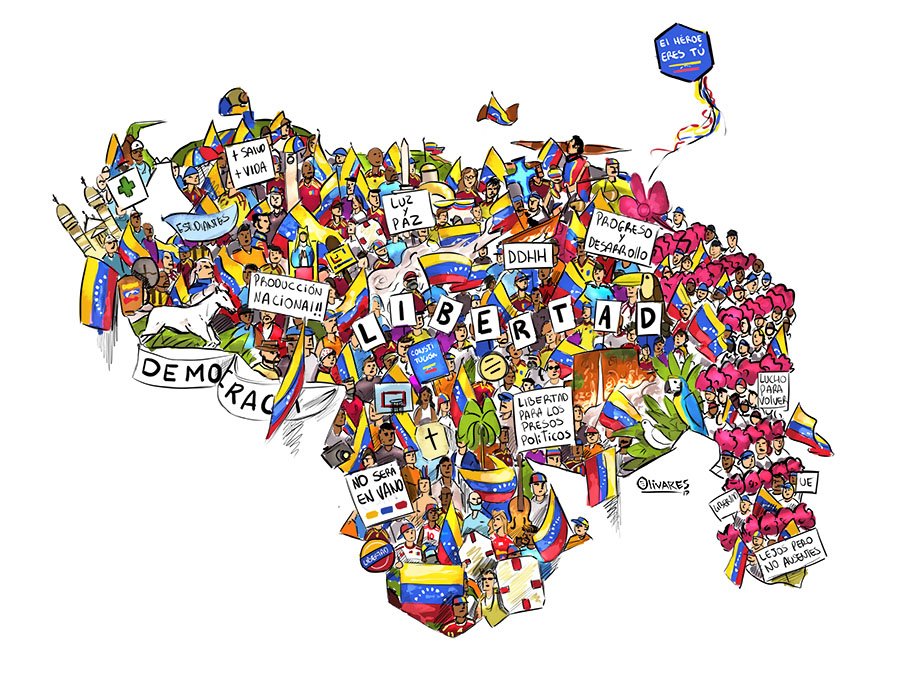