Some of the more than 5,000 people detained were beaten, sexually assaulted or given electrical shocks in what the New York-based rights group describes in a report as a level of repression “unseen in Venezuela in recent memory.”

“The widespread vicious abuses against government opponents in Venezuela, including egregious cases of torture, and the absolute impunity for the attackers suggests government responsibility at the highest levels,” said Jose Miguel Vivanco, Americas director for Human Rights Watch. “These are not isolated abuses or occasional excesses by rogue officers.”Read more

On the run: How one opposition mayor fled Venezuela

David Smolansky prepared himself for his escape. The mayor of the pretty El Hatillo neighbourhood in Caracas had been threatened with arrest for three years and he had seen other mayors detained.

So in August when he was removed from office and sentenced to 15 months in prison for failing to prevent anti-government protests, it did not come as a big surprise.

On 9 August, the day Venezuela’s Supreme Court was due to hear his case, Mr Smolansky went into hiding. The mysterious disappearance of a security camera at his apartment made him suspect his time was up and authorities were closing in on him. Read more

Lilian Tintori: My Home in Venezuela Became a Prison

For three years she traveled the world to say that her husband, opposition figure Leopoldo Lopez, had been “unjustly” imprisoned in Venezuela. Today, Lilian Tintori feels that her home became a prison and that her entire family experienced the house arrest of the politician.

“My home became a prison,” the human rights activist said unhesitatingly in an exclusive interview with EFE.

Tintori was presented in late November with the Palabra prize by the Spanish Federation of Journalists Associations (FAPE) for “her commitment to democracy and peace.” Read more

On November 27, Tarek William Saab, the attorney general appointed by Maduro’s Constituent Assembly after it fired Luisa Ortega Díaz, stated that “anyone who has a release order signed and dully sealed by the court has to be freed.”

Saab was responding to a question about the case of 14 police officers, 12 men and 2 women, who belong to the municipal police force of Chacao, a municipality in Caracas. The officers, who had been accused by then interior minister Gustavo González López of being involved in the murder of journalist Ricardo Duran on January 19, 2016, were detained on June 20 that year. González López is currently the head of the Bolivarian Service of National Intelligence (SEBIN).

Duran was one of the most high-profile pro-government journalists at the time. He had served as chief of communications of the National Assembly (then controlled by the government official party) and had been an anchor of the official television station, Venezolana de Television. Read more

Year of Protests and Crisis in Volatile Venezuela

Even by the volatile and violent standards of recent times in Venezuela, 2017 was an exceptional year, a “perfect storm” of political and economic crisis.

Going into a fourth year of crippling recession, Venezuela’s 30 million people found themselves skipping meals, suffering shortages of basic foods and medicines, jostling in lines for ever-scarcer subsidized goods, unable to keep up with dizzying inflation rates, and emigrating in ever larger numbers.

In unprecedented scenes for the once-prosperous OPEC nation, some citizens survived only by scavenging through garbage.

Not surprisingly in that context, President Nicolas Maduro’s ruling Socialists – the inheritors of Hugo Chavez’s “21st century revolution” – – lost popularity on the street, and the opposition coalition sensed a chance to unseat them. Read more 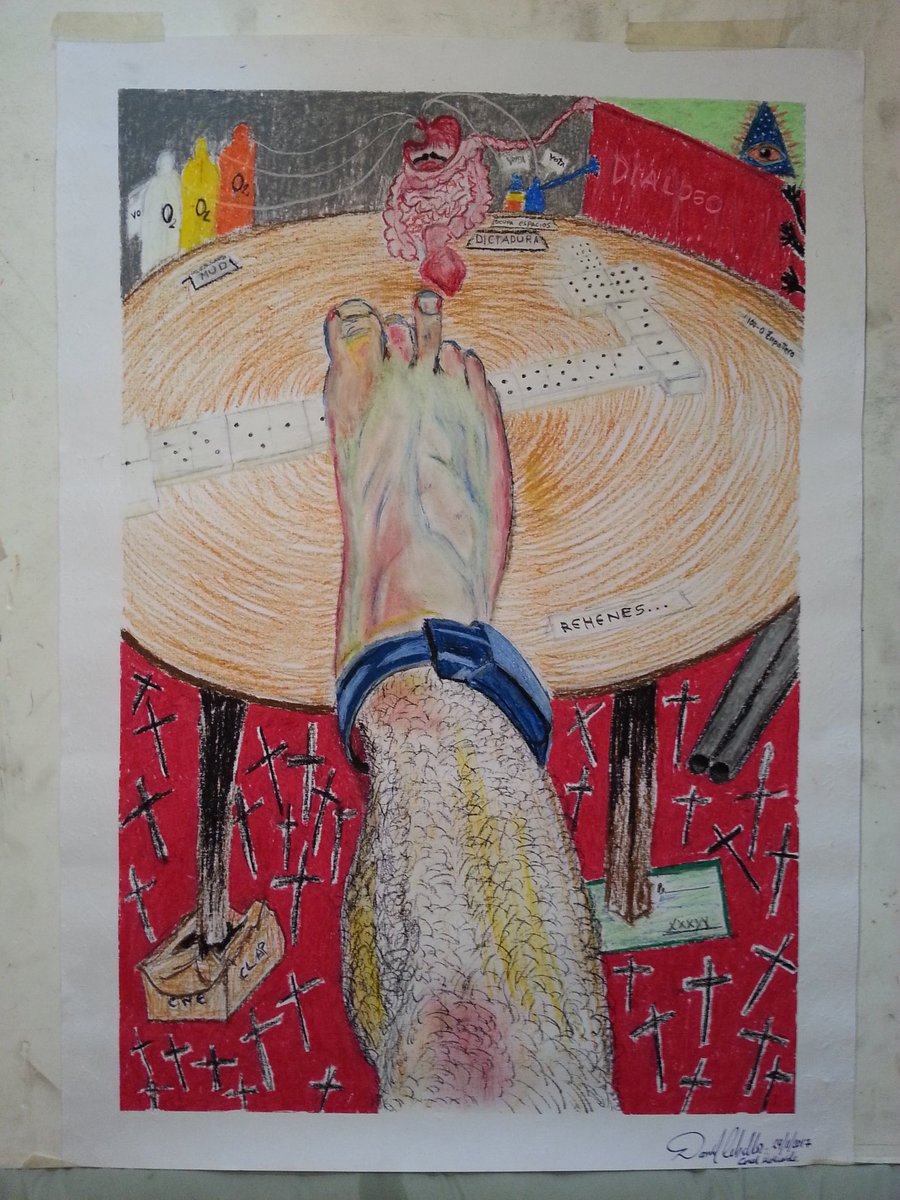