The President of the Venezuelan National Assembly, Julio Borges, received on Wednesday the European Union’s prestigious Sakharov Prize for Freedom of Thought, which he said was an award for all Venezuelan people.

Borges picked up the prize, which had been awarded to the Venezuelan opposition, alongside former Caracas mayor Antonio Ledezma at the European Parliament in Strasbourg.

“This prize is received by a whole and united Venezuela,” he said in a speech in which he added that he wanted to “honor the 157 young people killed by the government’s brutal repressing.”Read more

De Zayas, the only UN rapporteur to be allowed into Venezuela, did not offer further details about the request. He’s been criticized in the past for showing an alleged sympathy to the dictatorship, even chatting politely with its members during the visit. That might explain why he won’t say who the 22 prisoners are or what they were arrested for.

He only said that it’s “unnecessary” and “counterproductive” to create confrontations with the Maduro regime when the UN’s objective is to convince Maduro to cooperate with the international community. Read more

Call for EU sanctions ahead of human rights award

The EU’s top human rights award will be officially presented to Venezuela’s opposition and political prisoners on Wednesday.

The Sakharov Prize for Freedom of Thought comes after deadly anti-government demos in the country earlier this year.

Last month, Caracas Mayor Antonio Ledezma, an opponent of President Nicolas Maduro, escaped house arrest and made it to Spain.

Speaking to Euronews, he says the EU needs to hit Venezuela with sanctions.

“Canada and the US have made sanctions against individuals, and not against the whole country. They’re meant to hit people in connection with drug trafficking, corruption and human rights violations. The EU too should follow this path,” Ledezma stressed. Read more

Oil Has Cursed Venezuela—But Could Also Save the Country

The political prisoner Leopoldo López wrote from his cell that there’s a way to fix the economic catastrophe wrought by mismanagement.

Most Venezuelans have a love-hate relationship with oil. I personally was never one of the haters—I was one of the lovers. When I was very young, I would go after school to my mother’s office at Meneven, a subsidiary of Venezuela’s state-owned oil company, where I was fascinated by the processes of production and refinement, as well as the economics of the industry.

When I was 16, I toured the massive oil fields of Zulia State, about a day’s drive from my hometown of Caracas. It was then that I realized that the country’s massive wealth potential was at odds with the widespread poverty that was all around me. I was too young to know anything about resource curses, the all-too-frequent phenomenon in which a country’s natural-resource wealth feeds economic distortions and inequality. But you didn’t have to be an academic to understand something was terribly wrong. I have never stopped thinking about the dichotomy in Venezuela between the wealth underground and the poverty on the surface. Read more

More than 4,000 cases of human rights violation were recorded in Venezuela in 2017, according to Delsa Solórzano, an opposition representative who chairs the Permanent Commission on Internal Policy of the National Assembly.

In a report released at a press conference, Solórzano said that the abuses range from illegal house searches to prison and political persecution. She added that currently, Venezuela holds 483 political prisoners. Her data also includes the lack of medicines to chronic diseases patients.

«We have not limited the Commission only to repression, but we have expanded it to deal with other types of human rights violations ranging from the absolute absence of medicine, lack of food and childcare, «said Solórzano. Read more

Laurie Holt said Monday that she’s sharing the recording Joshua Holt sent by cellphone so people can hear how dire the situation is. She’s calling on Venezuela to release him on humanitarian grounds.

In the short recording, he talks about throwing up all night, feeling dizzy and struggling to think. Read more 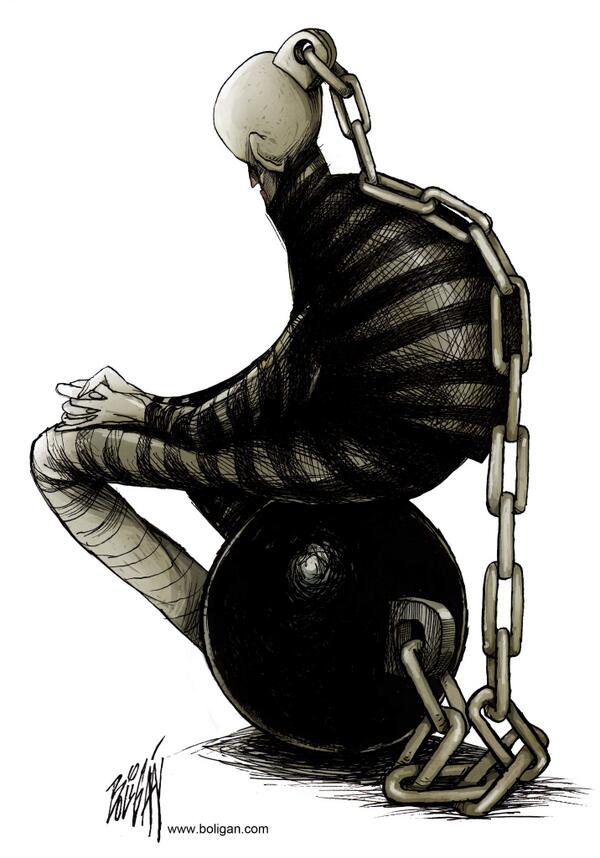