Venezuelan authorities have so far released 44 opponents of the socialist government from prison over Christmas, but scores more remain in prison, a rights group said on Tuesday.

President Nicolas Maduro’s administration said it is freeing about 80 jailed activists in all, but giving them alternative punishments such as community service for crimes from violence to subversion during protests in 2014 and 2017.

Opponents say those being released – and the nearly 200 others still detained – are pawns of a “dictatorship” that unjustly punishes protest and dissent.

The local Penal Forum group confirmed 44 people have been released since Dec. 23, but criticized the government for manipulating their cases for political gain. Read more

«At Mercosur we reiterate our call for respect for human rights, freedom for political prisoners and rapid adoption of an electoral calendar that guarantees an open, transparent process,» Argentinian President Mauricio Macri said at a summit in Brasilia.

Brazilian President Michel Temer said Mercosur, which suspended Venezuela’s membership earlier this year, «is on the side of freedom of expression, separation of powers, and human rights.»Read more

Venezuelan political prisoners released for Christmas were scheduled to appear this Tuesday in the courts handling their cases, in order to find out under what conditions they will live after being freed, attorneys of some of the over 40 people liberated from prison told EFE.

One of those set free who will appear in court is the Spanish-Venezuelan Andrea Gonzalez, one of those honored with the European Union’s Sakharov Prize.

Gonzalez was arrested in August 2014 after being implicated by a confessed killer of a suspected plot to murder the daughter of Chavista leader Diosdado Cabello, and has been held ever since at the Caracas headquarters of the Sebin intelligence service. Read more

Venezuelan authorities said on Tuesday they had arrested 28 people in southern Bolivar state for looting and disorder over Christmas in the latest unrest during a severe economic crisis.

There have been scattered protests and roadblocks around the South American OPEC nation in recent days over food shortages, power-cuts, high prices and fuel rationing. 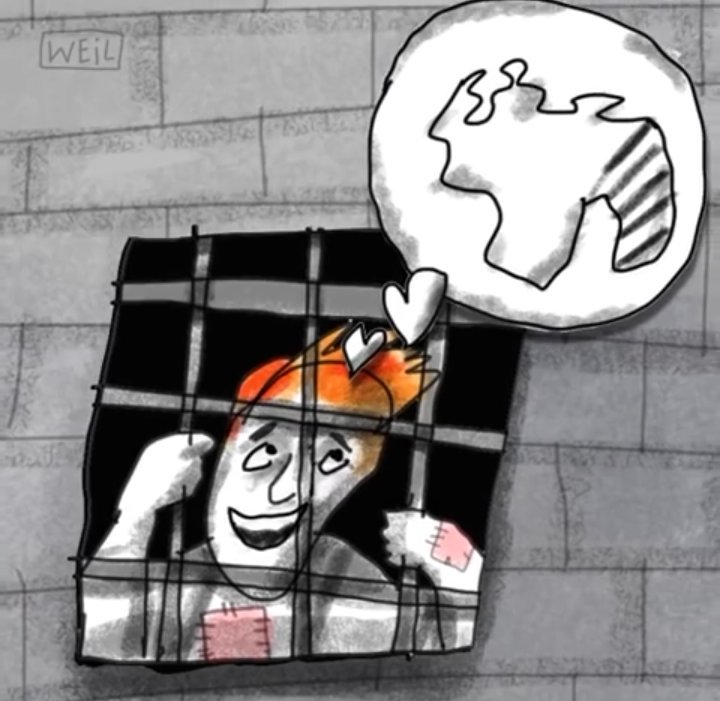