A total of «498 violations of freedom of expression» occurred in Venezuela between January and December, the National Press Workers Guild (SNTP) said Wednesday.

The guild said «members of the state security agencies» were responsible for 70 percent of the incidents.

The months of April, with 98 incidents, and May, with 99, were the months with the highest number of attacks on freedom of expression, the report said.Read more

The wave of violent protests that swept Venezuela this year focused global attention on my country’s plight. Millions of Venezuelans left the country, and many more are trying to flee from hunger, disease, and oppression. President Nicolás Maduro, rather than seeking to end the suffering, has taken steps to entrench his dictatorial rule, drawing worldwide condemnation.

But while Venezuela’s crisis is now firmly on the international community’s radar, few have fully grasped why it is happening, or what a slide into autocracy might mean beyond the country’s borders. A regime that has transformed a once-prosperous country into a basket case of poverty and crime is a threat not only to Venezuelans, but also to decades of democratic progress in the region. Read more

The Venezuelan crisis is moving relentlessly from catastrophic to unimaginable. The level of misery, human suffering, and destruction has reached a point where the international community must rethink how it can help.

Two years ago, I warned of a coming famine in Venezuela, akin to Ukraine’s 1932-1933 Holomodor. On December 17, The New York Times published front-page photographs of this man-made disaster.

In July, I described the unprecedented nature of Venezuela’s economic calamity, documenting the collapse in output, incomes, and living and health standards. Probably the single most telling statistic I cited was that the minimum wage (the wage earned by the median worker) measured in the cheapest available calorie, had declined from 52,854 calories per day in May 2012 to just 7,005 by May 2017 – not enough to feed a family of five. Read more

In Venezuela, the Fires of Freedom Burn Strongest among the Young

Time has a wonderful way of showing us what really matters. It doesn’t discriminate, and it affects us all equally. In life, we turn around and years have passed. Time is that possession that fades away from us slowly, subtly, and even imperceptibly, and then at some point, it seems to pass so fast that it kidnaps our life without asking for forgiveness.

The voices of experience are represented in our ancestors who lived so much that they were able to see their lives in retrospect. Those voices alert future generations not only to the significance of time but also to the meaning of its erosion. They remember their experiences with loved ones and the dreams they had in their years of idealism and youth. The meaning of these experiences is vast and immeasurable. They are the moments we create out of our freedom and are the gifts of life itself. Read more

Venezuelan authorities arrested a National Guard soldier over the weekend and accused him of shooting a pregnant 18 year-old during an incident that local media described as a melee over scarce pork.

Alexandra Colopoy was gunned down by First Sergeant David Rebolledo, according to a tweet by the state prosecutor late Sunday night. No further details were provided, but critics of President Nicolas Maduro’s leftist government seized on the incident, calling it a stark example of the oil-rich country’s meltdown.

Local media reported that Colopoy’s husband and a witness said the soldiers were drunk when they arrived at the queue for pork in a poor area of Caracas. They said the soldiers ordered the Venezuelans to move on because the traditional Christmas meat had run out, but the group refused. Read more 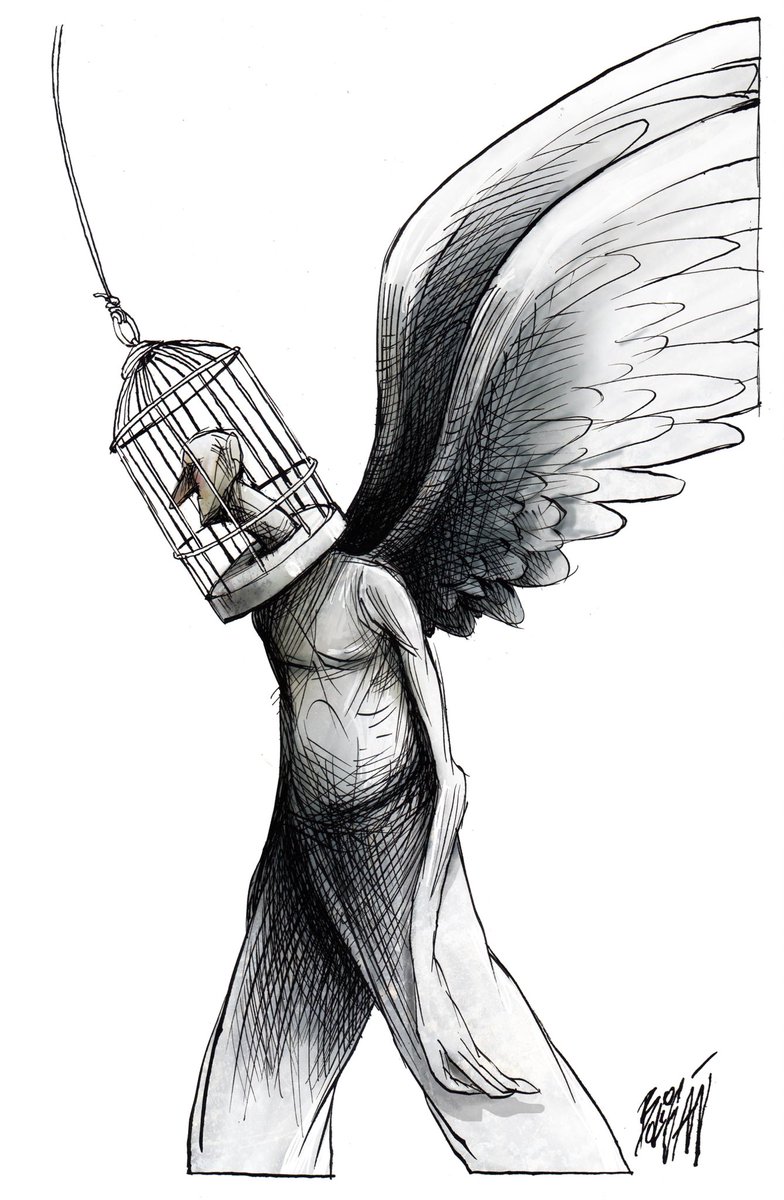