Organisation of American States (OAS) Secretary General Luis Almagro has appointed three international experts to assess whether the situation in Venezuela should be referred to the International Criminal Court (ICC) for consideration.

The General Secretariat will gather information impartially through a process supervised by former prosecutor of the ICC, Luis Moreno Ocampo. The process will include public hearings to be conducted at OAS headquarters and information submitted by more than 50 organizations that have been conducting research and/or investigating circumstances of the crisis in Venezuela.

The information obtained will contribute to a final report, to be reviewed by the independent panel for recommendation to the secretary general. Read more

The embattled Venezuela regime of Nicolas Maduro received another diplomatic black eye Monday, as the Organization of American States (OAS) criticized it for the death in custody of a political prisoner Sunday.

“We condemn flagrant human rights violation by the regime in #Venezuela causing the death of Councilman Andres Garcia,” OAS Secretary General Luis Almagro tweeted Monday morning, hours after news of the death of Carlos Andres Garcia, a city councilman in Apure state who had been imprisoned for nine months, was made public.

The tragedy strikes as Maduro’s government and the opposition are enmeshed in exploratory talks that could lead to a new round of negotiations which the opposition hope results in Maduro leaving office sooner than expected, while the government tries to obtain recognition for its fraudulent Constituent Assembly. Read more

Trump Calls for Additional Steps to Restore Democracy to Venezuela

Before his first address to the U.N. General Assembly, U.S. President Donald Trump said he wanted democracy restored to Venezuela and warned the U.S. may take additional steps to restore stability to the oil-producing nation.

«We are prepared to take further action if the government of Venezuela persists on the path to imposing authoritarian rule on the Venezuelan people,» Trump said at a working dinner he hosted Monday with Latin American leaders.

Were crimes against humanity committed in Venezuela?

Since Venezuela ratified the Rome Statute on 7 June 2000, the International Criminal Court (ICC) has jurisdiction over crimes against humanity perpetrated on the Venezuelan territory since 1 July 2002.

In order to assess whether to open an investigation the Prosecutor of the ICC has to determine whether crimes against humanity were committed in a widespread or systematic manner in Venezuela against a civilian population.

Spiralling up a hill in the heart of Caracas is a playful, ambitious building that once embodied Venezuela’s dreams of modernity, power and influence, and was fêted by Salvador Dalí and Pablo Neruda.

Today, its crumbling concrete shell houses the headquarters of Venezuela’s intelligence services and the country’s most notorious political prison. It has become a symbol of national decay, bankrupt dreams and faltering democracy. Read more 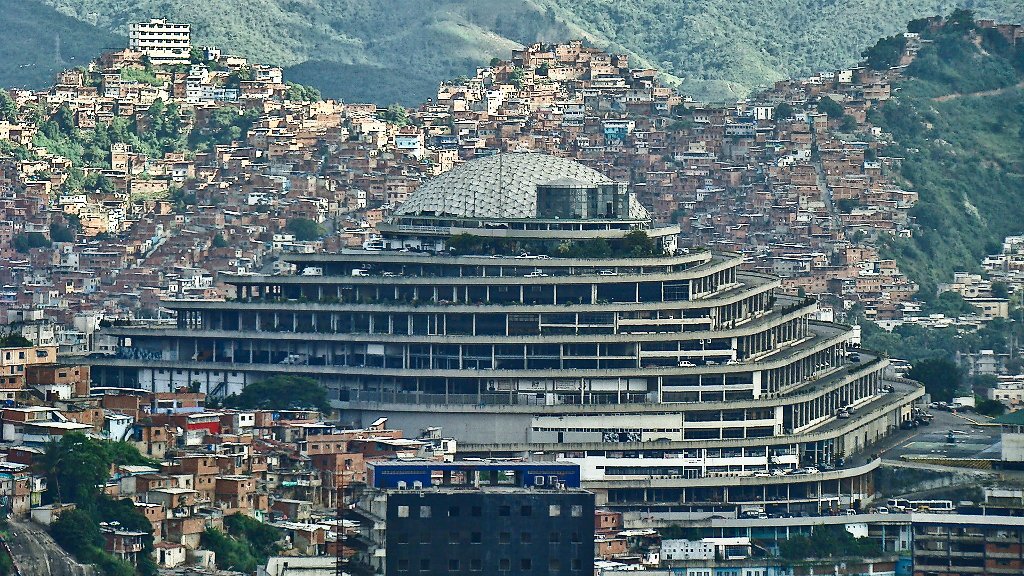 The European Chamber passed on Wednesday by ample majority a resolution requesting the European Union to ponder on imposing sanctions on the people responsible for “serious human rights abuses in Venezuela.”

With 526 votes  for, 96 against and 59 abstentions, the European Chamber requested consideration of freezing of assets of the persons involved in serious human rights abuses in Venezuela. The European body also seeks to “restrict their access to the Union territory,” the European Parliament commented in a statement. Read more

This Isn’t the Venezuela I Married

When my husband, the Venezuelan opposition leader and prisoner of conscience Leopoldo López, proposed to me in 2006, he told me that marrying him meant marrying Venezuela. I was wary of politics, but I was so moved by Leopoldo’s idealism and love for our country that I said yes.

At that time, Leopoldo was the mayor of the Chacao district of Caracas. In 2009, a year after the government barred him from running for public office, he became a community organizer and founded the party Voluntad Popular (Popular Will). I was the mother of our two children and ran a local foundation.Read more 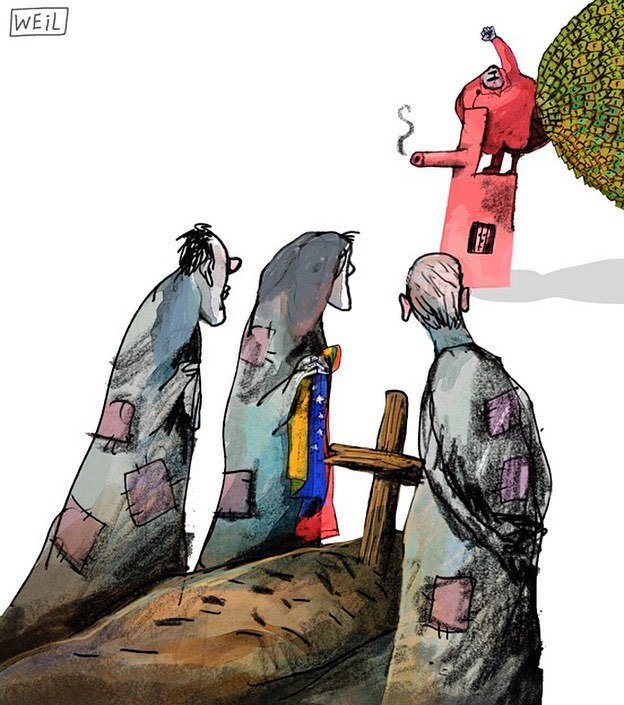