I fled at dawn to escape Maduro, says opposition leader

He travelled in a series of different cars and shaved off the beard he had worn for the past decade. He hid his passport inside the lining of his suitcase and bought a traditional “boina” Venezuelan hat and fake glasses to make him look older than his 30 years.

David Smolansky’s escape from Venezuela to Brazil is the stuff of a thriller novel. Speaking to The Times, the opposition leader described it as the regrettable consequence of the stark choice facing those who dare to stand up to President Maduro as he consolidates his grip on power: exile, or jail. “We are moving from authoritarianism to totalitarianism in Venezuela,” he said. Read more

A record 29 states, including China, Iran and Saudi Arabia, have retaliated in the past year against citizens who cooperate with the United Nations, the U.N. human rights office said on Wednesday.

Canada announced Friday it has imposed sanctions against key figures in the regime of Venezuelan President Nicolas Maduro in what the government said is a clear message that their anti-democratic behavior has consequences.

Foreign Minister Chrystia Freeland said the targeted sanctions are aimed at 40 officials and individuals — including Maduro himself — who are helping to undermine the security, stability and integrity of democratic institutions in Venezuela.

The sanctions freeze any assets the individuals may have in Canada and bans Canadians from engaging them in business dealings. Read more

The world is finally paying attention to the long-term Venezuelan Crisis. For close to a decade, Venezuela has been mired in social, political and economic problems, which continue to deteriorate. The reverberations of protests in the streets can be heard more clearly now, indicating a majorly disgruntled civil society. The signs have been pointing to this outcome for years.

Currently under the leadership of  the United Socialist Party of Venezuela, the country began a clear dive into crisis following President Nicolas Maduro’s succession after Hugo Chavez. However, blatant human rights’ abuses and the undermining of basic democratic processes, fuelled by unsatisfactory economic and political conditions, not only calls for investigations into state violations, but also warrants a deeper understanding of the country’s maligned institutions. Read more 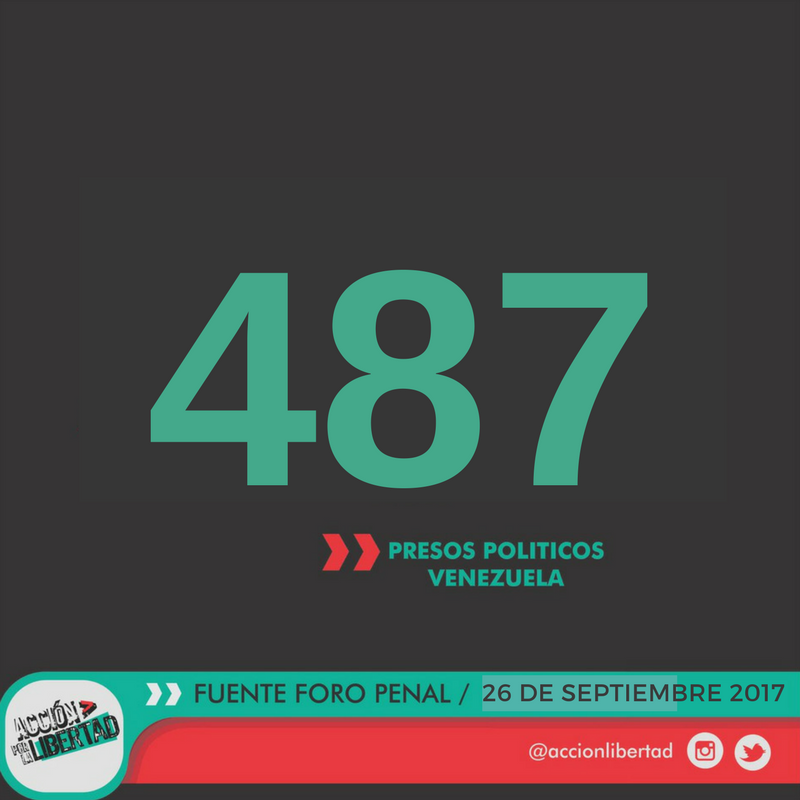