Living in a two metre square cell at the Ramo Verde military prison outside Caracas, Venezuela’s jailed opposition leader Leopoldo Lopez is given few opportunities to use the “art of words”.

He was jailed for 14 years in a “politically motivated and deeply flawed” trial in September, convicted of inciting violence in his role as the leader of a 2014 protest movement.

Almost a month after his conviction, the reasons for his sentence emerged after the Venezuelan newspaper El Nacional published excerpts from the sentencing document.

“It is clearly determined that… Leopoldo Lopez did not use the appropriate mediums established by the constitution for his demands to be met, he instead used the art of words to make his followers believe that a constitutional solution existed, while the conditions for his requests were not suitable,” it said. “He sent an unsuitable message to his followers, most of whom are young people…” Read more

By SABRINA MARTIN I Panampost.com
October 8, 2015

The state of free speech in Venezuela has worsened over the last year, and the few remaining independent media outlets are under attack by the government. This according to the Inter-American Commission on Human Rights (IACHR), which convened its 71st General Assembly of the Inter-American Press Association (IAPA) in South Carolina on Friday, October 2.

The event gathered over 300 press workers and culminated on October 6, after five days of sessions focused on the “wave of censorship” spreading across the Americas. During the meeting, IAPA Regional Vice President Asdrúbal Aguiar introduced four resolutions urging the General Assembly to condemn the Venezuelan government for its violations of free speech.

The resolutions single out Venezuelan President Nicolás Maduro and National Assembly Chairman Diosdado Cabello as the nation’s “primary killers of free press and the concealment of public information.” Read more

The upcoming parliament vote in Venezuela is «vital» to overcome internal divisions, stated on Thursday the director for the Americas of non-governmental organization (NGO) Human Rights Watch (HRW), José Miguel Vivanco, who also called for international verification of the electoral process to ensure transparency.

The congressional elections to be held in Venezuela in December offer a flicker of hope to a country facing dark prospects. Provided they are carried out correctly, they offer an institutional channel to manage the country’s deep political polarization and growing popular discontent. Given the near certainty that the opposition to President Nicolás Maduro’s Chavistaregime will, at the very least, make important gains, the result could open the way for negotiations capable of correcting Venezuela’s self-destructive path.

That will not be possible, however, unless the elections are transparent and credible. In Venezuela’s volatile political climate, ensuring a fair process will require the presence of reputable international election observers – something that, so far, Maduro has refused to allow. Read more

By ELIZABETH LLORENTE I latino.foxnews.com
October 2, 2015

Venezuelans are staggering under the weight of a critical shortage of basic goods, said opposition leader Fernando Alban, who is a councilman in Caracas, the country’s capital.
The shortages are so acute, Alban told Fox News Latino during a visit to New York, that they have surpassed long-standing problems such as high crime and inflation as the driving daily concerns.

Alban said he is hopeful that fellow opposition leader Leopoldo Lopez – who was sentenced to nearly 14 years linked to charges of inciting violence that led to fatalities during anti-government protests – would benefit from a pardon if enough new candidates are voted in on Dec. 6.

Alban and other supporters of Lopez say he received unfair treatment by the government, and consider him a political prisoner.

“There are over 100 political prisoners in Venezuela, including Leopoldo Lopez,” Alban said. “When we arrive in the National Assembly, we will pass a bill to release all political prisoners, an amnesty, so that all those exiles outside our borders can return to Venezuela, all the people that for one reason or another had to leave Venezuela, and we will open the country’s doors for everyone to work.” Read more

Caracas homemaker Anny Valero scoured three state-run supermarkets one recent afternoon but failed to find meat, chicken, milk, rice or pasta. The final insult came when she tried to buy three cans of sardines and was ordered to put one back due to food rationing. Heading home nearly empty-handed, she grumbled: “This is a disaster.”A growing number of Venezuelans share her dismay. Amid food shortages, galloping crime and inflation that could top 150% this year, polls show swelling support for the country’s political opposition which could win a majority in the Dec. 6 legislative elections.

Should that happen it would be a first major breakthrough for the opposition, which has lost nearly every local and national election since the late Hugo Chavez ushered in Venezuela’s socialist revolution in 1999. It would break the power monopoly of the ruling Socialist Party, which controls the judiciary, the legislature and government watchdog agencies — all of which answer to President Nicolas Maduro. Read more 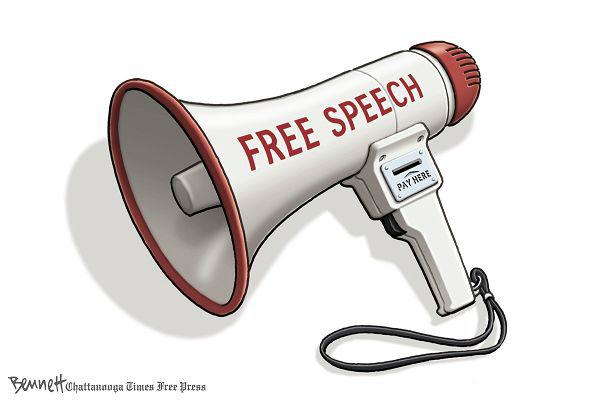